The visual realism continuum: the roles of high and low-fidelity pictures

The human brain has a tolerance for varied views of objects which allows it to regard new impressions in the eye as objects perhaps previously seen but under different viewing conditions. This tolerance is a function of visual constancies, where the brain knows that the eye is looking at a familiar object but under changed ambient lighting conditions, position or distance, and so on. Lower fidelity pictures, deployed by the image-maker, allow for these more generalized views of objects to be presented to the viewer rather than the decontextualized moment of reality captured in the photograph. Pictures, either representing visual reality faithfully, or reduced in fidelity, away from their referents, connect to two key aspects of the psychology of seeing: identification— where the picture helps the beholder to see the difference between things in the same class (for example, in the class “humans”: discerning Marco from Alessandro); and categorization—telling the difference between one class of things and another (for example, “buildings” and “vehicles”: discerning a house from a lorry). Knowledge of these faculties of human vision will help to build an appreciation of the special advantages of communicating with pictures, especially pictures of reduced visual realism, and should be as central to a theory on visual communication as semiotics. 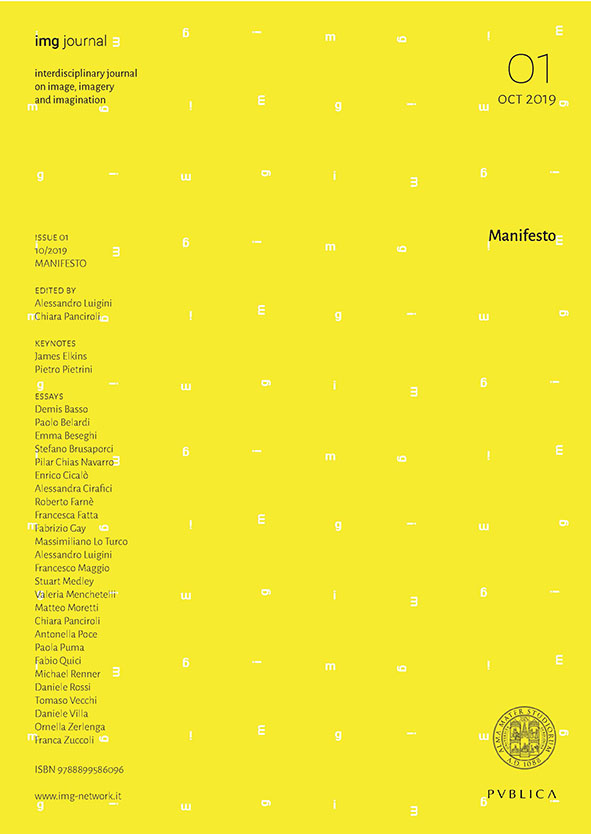